a month ago by Cameron Faulkner — 1 min read

John Cleese has an NFT bridge to sell you for $69.3 million

The comic’s debut NFT is cheeky, of course


“The world has gone terminally insane,” Monty Python’s John Cleese told Vanity Fair on the topic of getting into NFTs. So naturally, the comic actor known for silly walks is now selling a ludicrously expensive NFT of his own: a Vonnegut-esque drawing of the Brooklyn Bridge made on an iPad Pro. It’s listed on OpenSea and the auction ends in 10 days.

Bidding started at $100 and has now made its way up to nearly $36,000. Cleese won’t let his masterpiece go for that cheap, though. Cleese said he wants $69.3 million for the piece, suggesting the illustration won’t sell unless someone bids at least that much.

While many artists are making more money than ever by selling NFTs for their digital goods, Cleese wants to make a joke of it. NFTs, he argues to Vanity Fair, are “another investment vehicle for the uber-rich.” The auction price refers to digital artist Beeple’s NFT sale at Christie’s, which fetched $69 million — the third highest-grossing sale from a living artist.

Cleese continues by saying “technology is changing and moving so quickly that we can’t even see we’re standing in quicksand as we stare at a bunch of pixelated JPEGs, wondering what they might sell for next.”

Honestly, this sounds like a twisted Monty Python sketch that I want to see actualized. Right before you’re sucked into the sand, surrounded by screens with indiscernible JPEGs, look at the camera and say “It’s!”

Amazon has canceled its Lord of the Rings MMO game 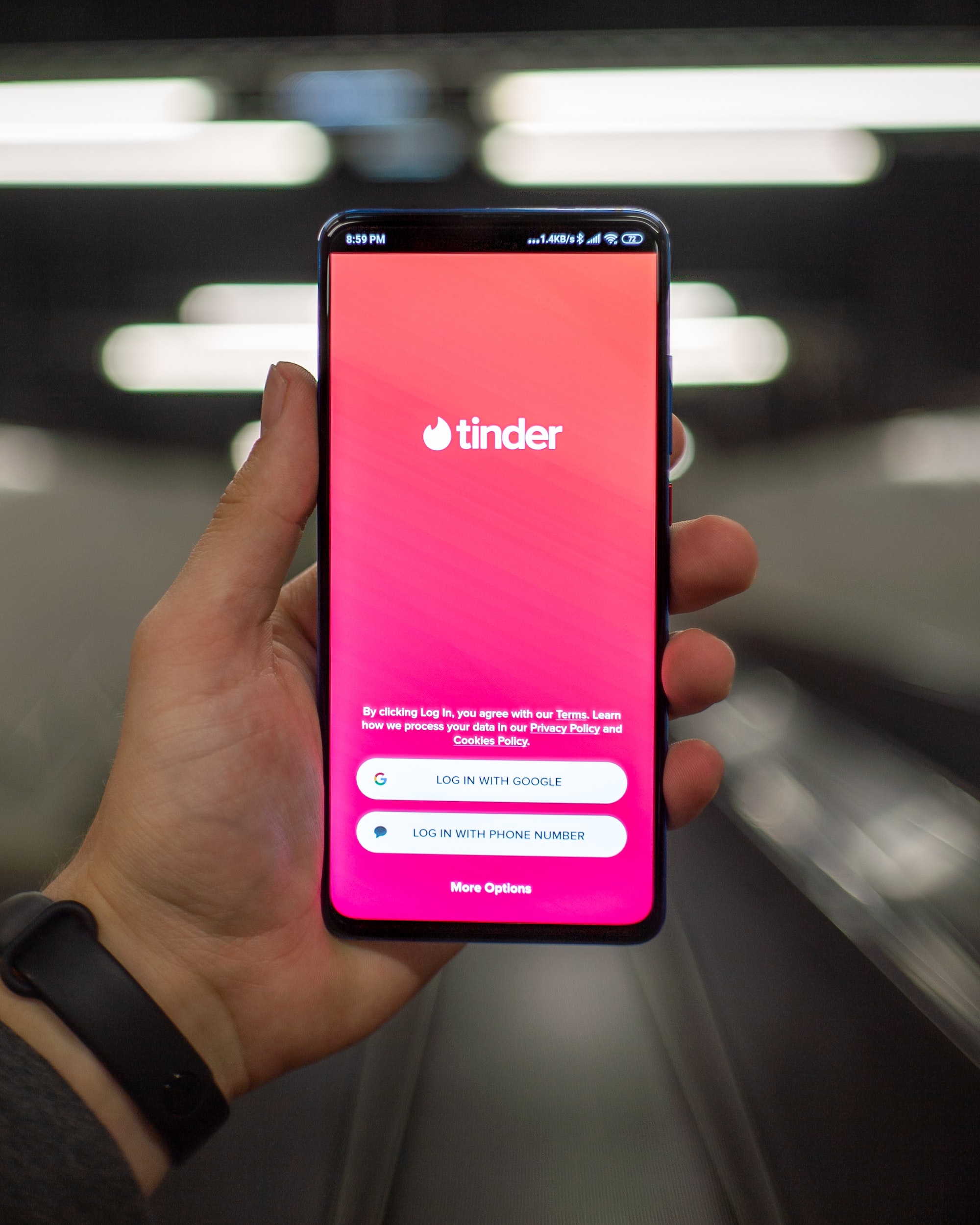