Half-Life: Alyx now has over three hours of developer commentary


It’s worth replaying through Half-Life: Alyx from start to finish once more — if only because Valve’s development team just added over three hours of audio commentary to the VR-only game that launched earlier this year. In the commentary mode, you’ll encounter clips at 147 points of interest in the game, covering several corners of development, including design, art, animation, rendering, sound, and more. Valve endearingly shared that the development team in Seattle recorded the commentary “in closets and blanket forts.”

Given that these are tell-all tales about the game’s development, you’re going to run into major spoilers. So complete the game once before listening unless you don’t mind spoiling the first Half-Life game to come out in over a decade.

To dive into a playthrough with developer commentary turned on, you’ll actually need to start a new game, then select “Developer Commentary” in the menu before proceeding to gameplay. Then, look for floating headphones strewn about each environment, pick them up, and fasten each one around Alyx’s head to hear the commentary track. The commentary is in English, but subtitles are available in English, French, German, Japanese, Korean, Castilian Spanish, Latin American Spanish, Russian, Polish, Traditional Chinese, and Simplified Chinese.

Dev commentary has been a signature feature in most Valve games, treating curious players to interactable audio clips placed around the game world. Each dives into different aspects of design methodology, development challenges, and just generally fascinating tidbits of contextual, location-based information that you probably wouldn’t otherwise hear. I’m particularly interested to hear the commentary for the ending section of the game.

If you haven’t jumped into the game yet — first off, I’m jealous that you get to experience it with fresh eyes. Second, my colleague Adi Grush’s review makes the point that this is an adventure that’s well worth buying a VR headset. I’ve played it, too, and can vouch that it’s a really fun experience that’s at once the coolest thing I’ve experienced in VR and everything I wanted in the next Half-Life adventure. You can pick it up at Steam for $59.99. It will work with any headset that supports SteamVR.

Pokémon Legends: Arceus is an open-world RPG coming to the Switch 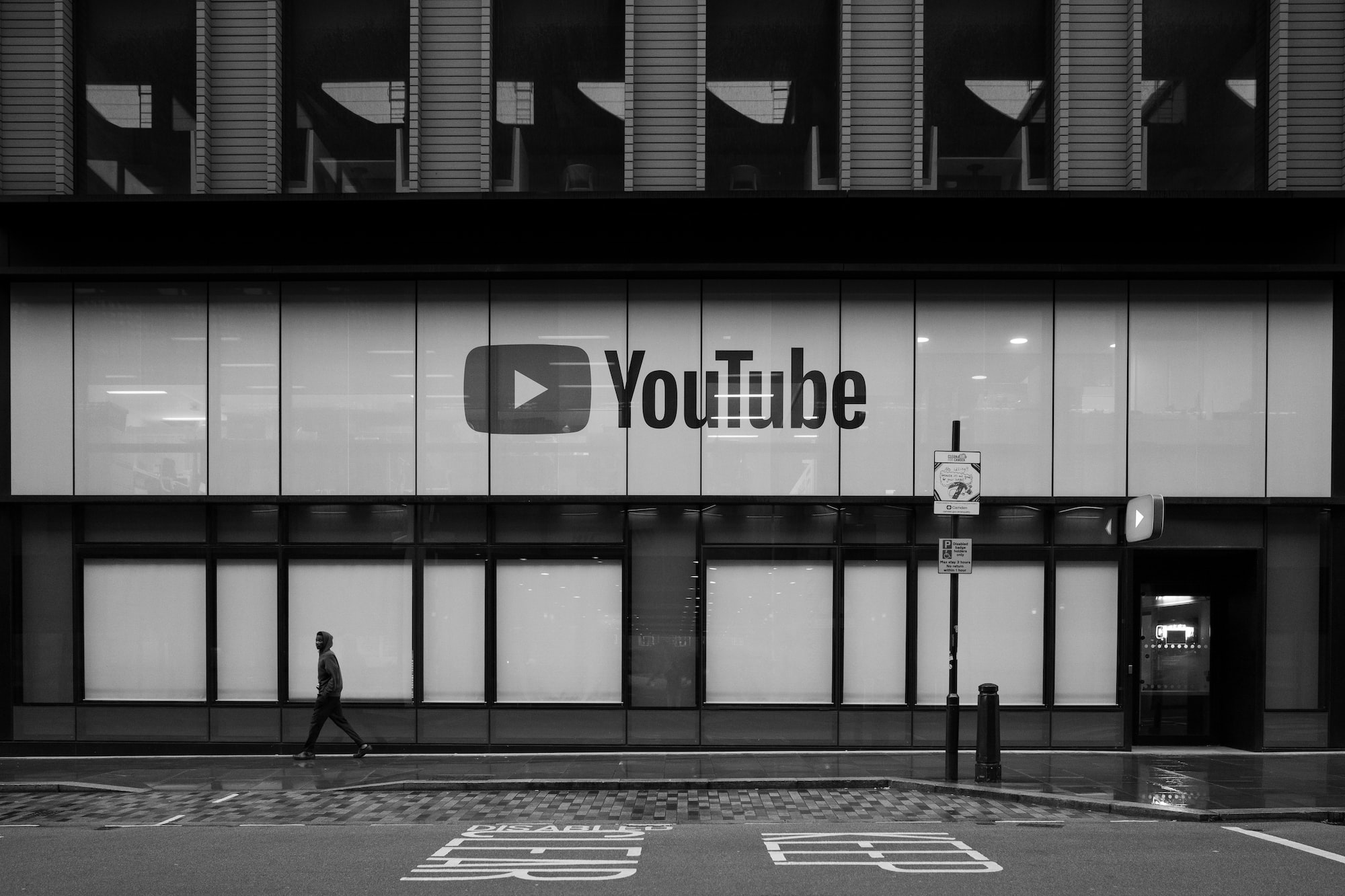