All these worlds are yours — except Utah


Last week, a sheep-counting expedition found a mysterious monolith deep in the Utah desert, and they warned the world to stay away.

This is a great opening for a science fiction story, and also the actual events of late November 2020. As local news outlet KSL TV lays out, a Utah Department of Public Safety helicopter crew discovered a 10- to 12-foot steel object that they described as a “monolith.” The crew found the object installed in the canyon’s rock floor on November 18th, and they found “no obvious indication” of its source. On November 23rd, they posted photos of it to Instagram and the DPS site.

“THERE IS A SIGNIFICANT POSSIBILITY THEY MAY BECOME STRANDED.”

DPS has avoided saying exactly where the monolith is. “It is in a very remote area and if individuals were to attempt to visit the area, there is a significant possibility they may become stranded and require rescue,” it wrote. But while the monolith remains an irresistible mystery, its location has turned into a lesson on how to find almost anything online, including an enigmatic metal sculpture. Within hours, someone had inevitably opened a Reddit forum to locate the monolith. And less than a day after the sculpture’s existence was revealed, someone seems to have actually done it.

A Utah DPS public affairs officer didn’t immediately respond to a request for comment about the supposed location of the monolith. And I’m not printing the alleged coordinates beyond confirming that the place is remote and highly inhospitable. In all seriousness: please don’t visit the mysterious Utah monolith.

“I STARTED TO REALIZE I HAD A TALENT FOR FINDING PLACES.”

That said, the monolith-hunting process is impressive in its own right. And the evidence for its location, put forward by Reddit user Tim Slane, is strong. Slane pinpointed the coordinates of a small redstone canyon with a narrow gap that closely matches the social media photos. Satellite images from Google Earth reveal something in the middle: a hard-to-see object that casts a sharp, tall, and narrow shadow across the ground. The object seems relatively new. Google Earth photos from 2013 and mid-2015 show no trace of it, but it’s clearly visible by October of 2016, when the surrounding ground has also been apparently cleared of scrub. App developer Bruno Philipe posted Apple Maps imagery of the canyon, but the monolith area was shrouded in shadow.

Slane found the canyon with some clever cross-referencing — a process he says he’s honed with the online game Geoguessr, where players deduce the locations of random Google Street View pictures. “I started to realize I had a talent for finding places just based on the geography. All that paired with an abundance of curiosity about the world led me to spend a lot of time on Google Earth,” he told ThinkAuthority over Reddit chat.

In this case, he compared the flight path of the helicopter against the red-and-white sandstone terrain of the DPS videos. He says he was aided by clues like the cliffs’ height, the canyon’s erosion pattern (indicating a more exposed area), and a flat floor suggesting it wasn’t frequently flooded (and, by extension, was near the top of a watershed). “The monolith was a little easier than other photos,” he says.

This obviously doesn’t answer the biggest question: who built the monolith?

Alongside jokes about 2001: A Space Odyssey, some news outlets have suggested specific avant-garde artists. The Art Newspaper compares the monolith to the “plank” sculptures of minimalist artist John McCracken, who died in 2011. His gallerist David Zwirner told The New York Times that “I believe this is definitely by John.” A Zwirner spokesperson offered a conflicting opinion to The Guardian, though, saying it was probably “a work by a fellow artist paying homage to McCracken.” And if Slane’s timeline is correct, the monolith was placed years after McCracken’s death.

Some Reddit users suggested the more contemporary Petecia Le Fawnhawk. Le Fawnhawk’s work is full of stark sculptures in remote locations — just days ago, she posted a free-standing arched mirror erected in the sand. But she denied creating the monolith. “Although I cannot claim this one, I did have the thought to plant secret monuments in the desert,” Le Fawnhawk said in an email to ThinkAuthority. “As we can see, perhaps we could all use a little more mystery.”

Slane is less sympathetic to the monolith — which, DPS officials noted, was placed without authorization on federal land. “It is illegal, destructive to the rock, and potentially disruptive to the Big Horn Sheep if it becomes a trend,” he says. Unusual or photogenic natural landscapes, including Antelope Canyon just south of Utah, have suffered when tourists descended on them. “Hopefully the [Bureau of Land Management] or National Park Service send out a crew to take it down.”

So, again: the Utah monolith is fascinating, and the detective work it inspired is ingenious. But we should attempt no landings there.

Reddit seems to be back after crashing as GME soared

Comcast is yet again delaying its data cap rollout to 12 states, this time until 2022 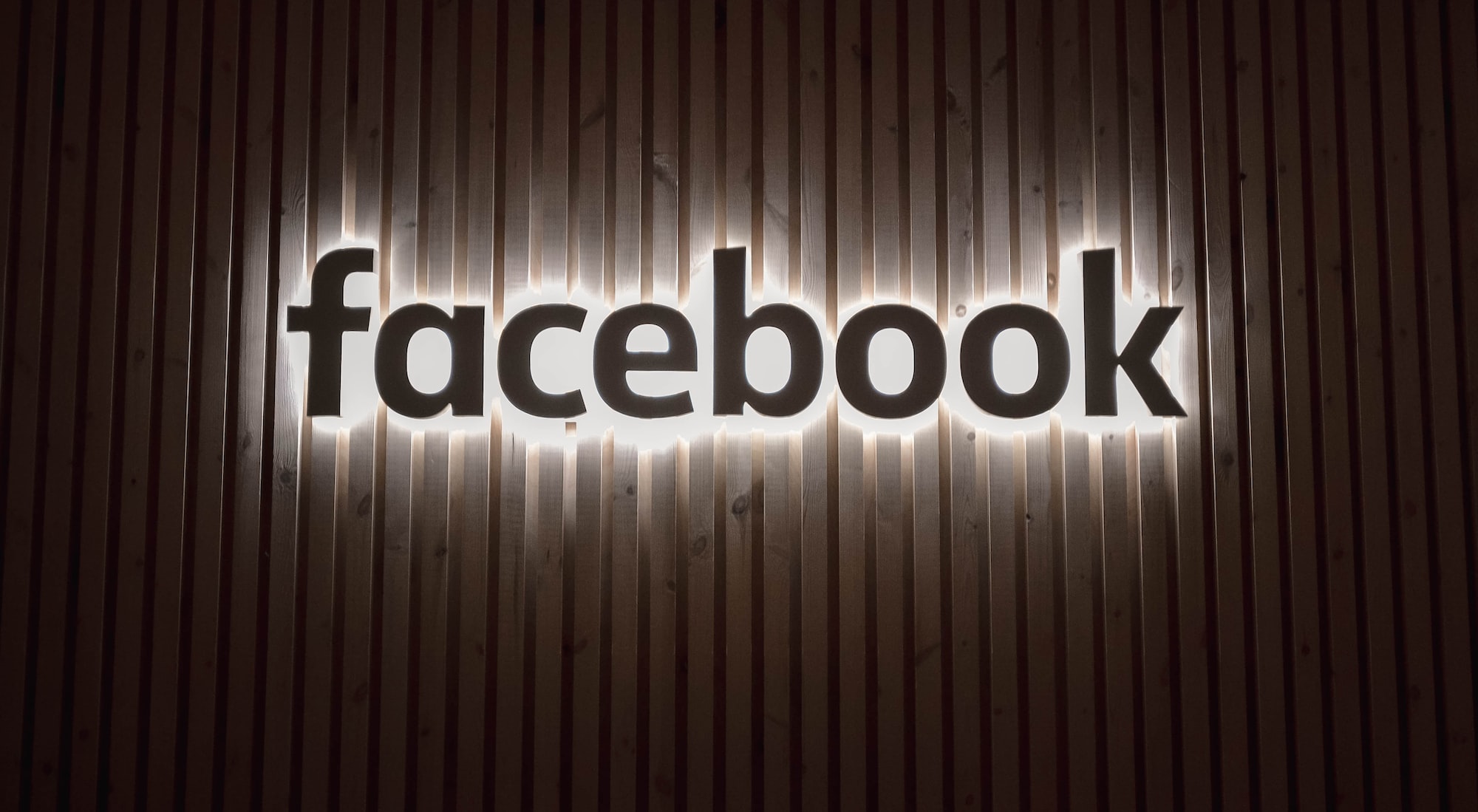 Netflix removes Chappelle’s Show after Dave Chappelle asked it to