Astronomers may have detected the most massive collision of two black holes ever discovered, a chaotic merger that occurred some 7 billion years ago, the signs of which have only just reached us. The cataclysmic event offered researchers a front-row seat to the birth of one of the Universe’s most elusive objects.

Such a find could be a big one for astronomers. Up until now, scientists have been able to detect and indirectly observe black holes in two different size ranges. The smaller variety are between five and 100 times the mass of our Sun. On the other end of the spectrum, there are the supermassive black holes — the kinds at the centers of galaxies that are millions and billions of times our Sun’s mass. For ages, scientists have been trying to pinpoint the black holes in between, so-called “intermediate mass black holes” that range from 100 to 1,000 times the mass of the Sun. Astronomers were certain this kind must be out there but hadn’t been able to find any direct evidence of their existence. A few potential intermediate black holes have been spotted, but are still considered candidates.

“IT WAS ALWAYS A BIT BAFFLING THAT PEOPLE COULDN’T FIND ANYTHING IN BETWEEN.”

“They are really the missing link between [black holes with] tens of solar masses and millions,” Salvatore Vitale, an assistant professor at the LIGO Lab of MIT studying gravitational waves, tells ThinkAuthority. “It was always a bit baffling that people couldn’t find anything in between.”

With this discovery, detailed today in the journals Physical Review Letters and The Astrophysical Journal Letters, we may have our first detection of an intermediate mass black hole being born. The discovery could help explain why the Universe looks the way it does — with relatively bountiful scatterings of smaller black holes and a few supermassive black holes at the centers of galaxies. One theory of how supermassive black holes get so big is that smaller black holes merge over and over, consolidating until they became enormous. But if that were the case, there’d have to be intermediate black holes out there in the Universe somewhere. “That’s why astronomers have been looking for these extensively, because they would help in solving this puzzle,” Vitale says.

To detect this black hole dance, scientists measured the tiny shockwaves the merger produced. When incredibly massive objects like black holes merge, they warp space and time, creating ripples in the fabric of the Universe that shoot outward at the speed of light from the event. Known as gravitational waves, these ripples are gargantuan when they’re produced, but by the time they reach our planet are incredibly faint and incredibly hard to detect.

Scientists have become pretty adept at detecting these tiny gravitational waves thanks to observatories in the US and Italy. Known as LIGO and Virgo, the observatories are specifically designed to detect these infinitesimal waves from cataclysmic mergers — by measuring how the ripples affect suspended mirrors here on Earth. Ever since LIGO made the first detection of gravitational waves in 2015, the observatories have racked up an impressive resume, detecting roughly 67 mergers of black holes, neutron stars, and black holes merging with neutron stars.

“THE EQUIVALENT OF SEVEN SUNS WAS DESTROYED IN A VERY SMALL FRACTION OF A SECOND.”

At 5.3 billion parsecs away, the detection announced today is also the farthest merger that LIGO and Virgo have ever found, with the waves taking 7 billion years to reach us. This event, called GW190521, was detected on May 21st, 2019, and it was so faint that it could have easily been missed. LIGO and Virgo only picked up four little waves from the merger in their detectors, perturbations that lasted just one-tenth of a second. Scientists working with the data used four different algorithms to find the wiggles, ultimately allowing them to pinpoint the masses of the merger and just how much energy was released. “During the process of the collision, the equivalent of seven times the mass of our Sun was destroyed and became energy leaving the system, so it’s pretty impressive in terms of energetics if you think about it,” Vitale says. “The equivalent of seven Suns was destroyed in a very small fraction of a second.”

Because of the small detection, the LIGO and Virgo astronomers are considering the possibility that they may not have actually seen a massive black hole merger, but have instead picked up waves from a collapsing star or some other weird phenomenon. However, the black hole merger is the explanation that is the simplest and makes the most sense for what they’ve observed. Astronomers estimate that mergers like this one are more rare than the smaller black hole mergers that LIGO and Virgo have seen, which would explain why it’s taken a while for the observatories to pick this kind of black hole up. “For every event like this one, there will be roughly 500 mergers of smaller black holes, so it’s very rare,” Vitale says.

But Vitale expects to see mergers like this again. Right now, LIGO and Virgo are not making observations, but the two facilities will be back online by the end of next year with some upgrades, making their instruments even more sensitive than before. “We should be able to detect more of this extremely heavy object, and then we’ll be able to say a bit more about their origins, where they come from, how rare they are, and their properties,” Vitale says. “So we’ll really able to probe the life and death of these black holes.”

THE US OFFSHORE WIND BOOM WILL DEPEND ON THESE SHIPS

The thylacine remains extinct, but we still have pademelons 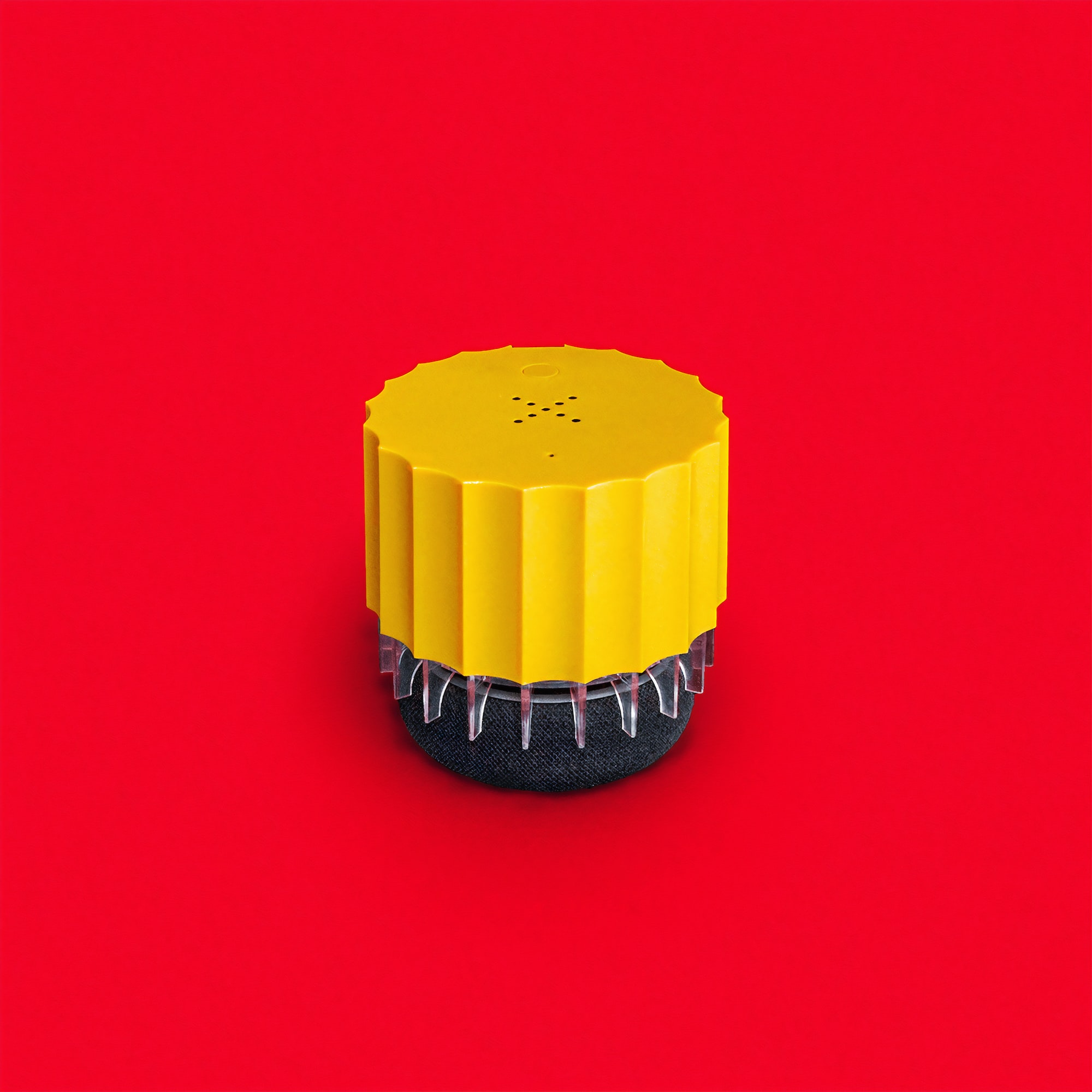