Apple will launch its online store in India on September 23rd


It will be Apple’s first direct retail channel in India

Apple will launch its online store in India on September 23rd, giving customers in India a way to buy Apple products directly from the company for the first time.

“We’re proud to be expanding in India and want to do all we can to support our customers and their communities,” said Apple’s senior vice president of retail and people Deirdre O’Brien said in a statement. “We know our users are relying on technology to stay connected, engage in learning, and tap into their creativity, and by bringing the Apple Store online to India, we are offering our customers the very best of Apple at this important time.”

Apple says the Indian online store will offer “Apple’s full range of products and support,” and that will include the new products announced this week, O’Brien said in an interview with The Indian Express. On Tuesday, Apple announced the Apple Watch Series 6, a new iPad Air, and more.

India is becoming an increasingly important market for Apple. In recent years, Apple has started manufacturing some of its devices in the country — Foxconn started building the iPhone 11 near Chennai in India earlier this year, and the company has made other iPhone models in India since as early as 2017. 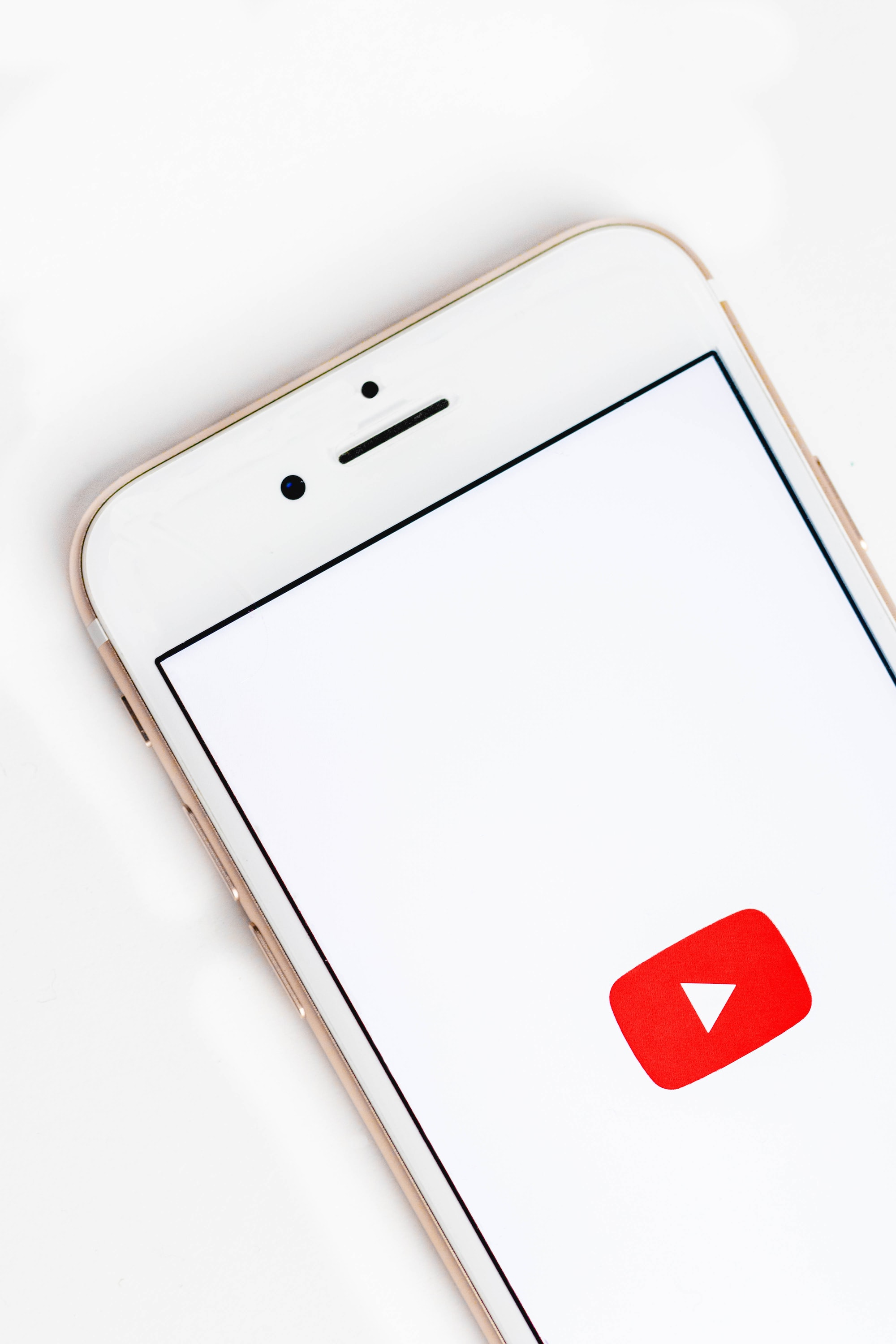