In Apple and Epic’s ongoing court battle over App Store fees, one of the key sticking points has been Apple’s insistence on maintaining a 30 percent cut as a cornerstone of the storefront.

But newly revealed Apple executive emails from the case show that the App Store rules that Apple flouts as essential to the fairness of the app economy were carefully negotiated into existence over time in a way that ensured Apple wasn’t “leaving money on the table.”

The emails date back to a 2011 discussion, which included Apple software and services leader Eddy Cue, around how Apple would handle subscription video applications on the Apple TV — an important conversation, given the rise in popularity of streaming services. And while the discussion doesn’t offer much insight on Apple’s existing 30 percent fee for the App Store, it does reveal how malleable those rules were when it came to maximizing profit.

One email in the thread breaks down the different forms of content partners that would be offering subscriptions on Apple TV. It muses on which partnerships would be fruitful to try to get a cut (like new streaming services) and which ones won’t (like “entrenched” cable and satellite companies).

Apple’s team settled on the idea that any iTunes-based transactions or subscriptions should stick with the same 30 percent cut as the App Store. But there’s more discussion over how the company will handle referrals, where the Apple TV applications link out to a service’s website for customers to subscribe directly to the service.

One point of concern for Apple was structuring the new fees in such a way that they didn’t undermine the payment structure it set on the App Store. “I don’t want to do any deals where we get less than 30%. That is what it is on the app store and we can’t be making a different deal here. If that is not possible than I want a one-time bounty but we need to very careful here so this doesn’t spillover to the app store,” one exec wrote. (The emails are threaded such that it’s hard to tell who is replying to whom.)

It’s important to remember that in 2011, the Apple TV didn’t actually have an App Store — just individual apps that Apple worked out partnerships with on a case-by-case basis. And the thread seems to emphasize the ad hoc nature of the platform development here: Apple doesn’t seem to come into this with any defined ideas of what it needs to make the platform succeed, just a vague goal of maximizing profit and shaping the rules for the platform to best achieve that.

Ted Lasso season 2 is coming in July, and it looks as charming as ever 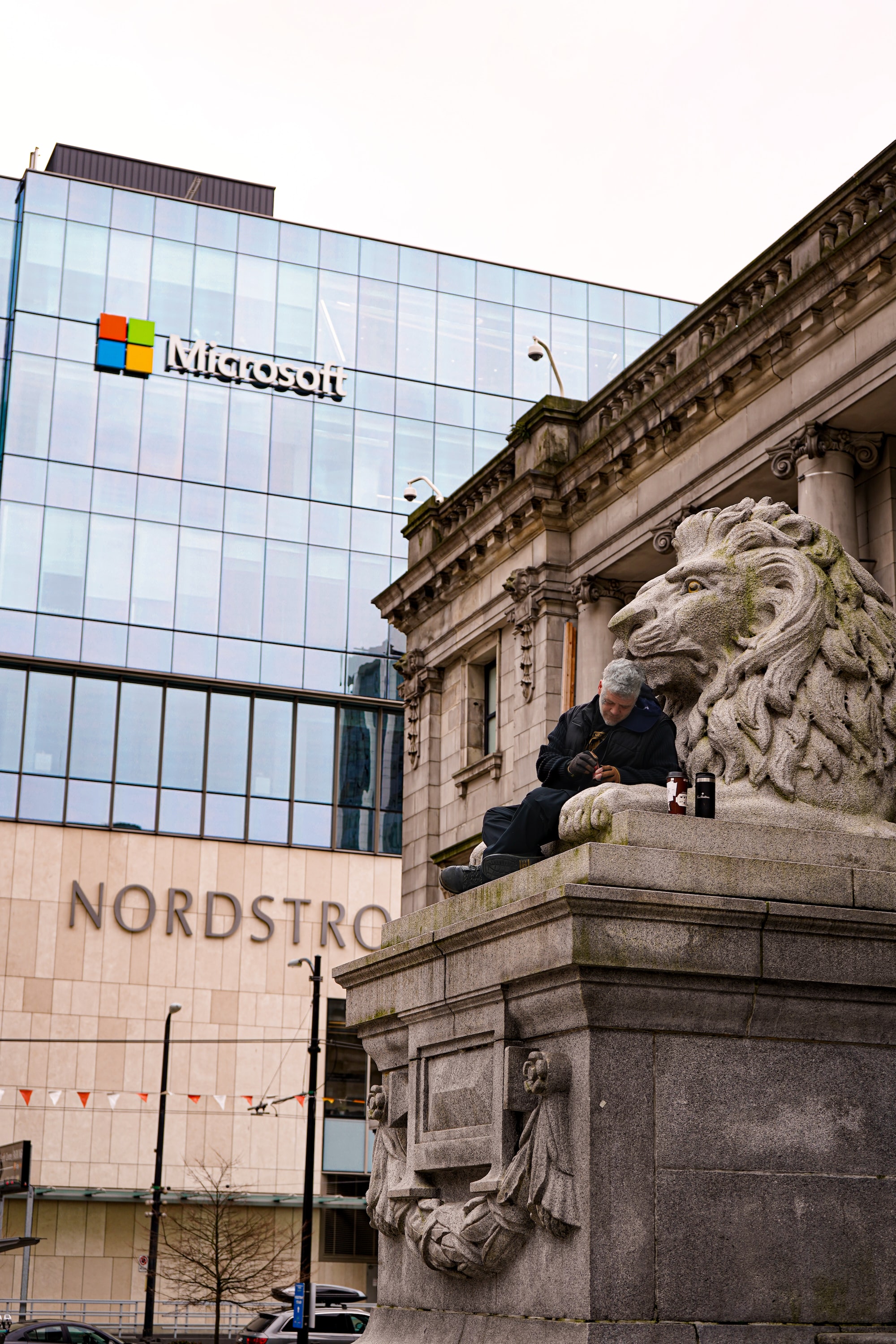